As EL AL – Israel’s flag carrier – turns 70, the carrier has much to celebrate. EL AL ordered 16 Boeing 787-9 Dreamliners with gorgeous cabins to replace its aging fleet; and announced a new longhaul route to San Francisco* (SFO) in addition to resuming service to Miami (MIA).

Tourist demand to Israel is strong – up 13% last year – and EL AL reported an 11% increase in revenues for the first quarter of 2018. The bad news? Increased fuel prices and expanding operations also led to a 15% increase in costs. EL AL reported a $44 million loss in Q1, up from $30 million in 2017.

*EL AL has since delayed the launch of SFO to May 2019, citing aircraft availability issues.

EL AL’s UP Goes Down Amidst a Changing Landscape

Unsurprisingly, UP never quite took off. EL AL is retiring the UP brand as it switches to a new fare concept for Europe. Here’s what EL AL has to say…

Why is the UP brand being merged with EL AL?

Along with the sunsetting of the UP brand, EL AL is launching a new fare concept for flights to Europe on or after October 15, 2018. The fare structure (mostly) makes sense and largely follows industry trends of segmenting economy fares and charging for extras like seat assignments and extra legroom. 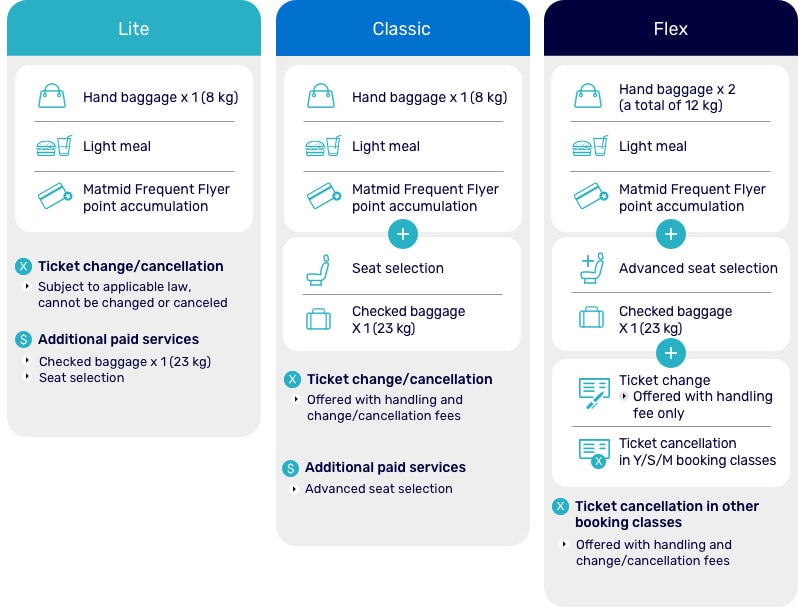 “Mostly” makes sense, with one notable exception – charging for upgrades with no service. Economy passengers on a Lite or Classic fare can upgrade to business class seating – again, no service – for $300. Flex fare passengers can automatically assign seats in economy plus (Premium) or business class, but they too will only receive the seat, not the service. From EL AL’s website, Or, for $700, you can upgrade to business class – including the service – during the flight. In other words, El Al thinks their short-haul business class service is worth an additional $400! Wow. Since the new service – or lack thereof – doesn’t begin until October 15, it’s not clear how EL AL plans to differentiate service levels in business class. Imagine sitting next to someone who is served a decent business class meal and the flight attendant says, “here’s your tray from economy.” Surely, that service differentiation will not please passengers who already paid hundreds for an upgrade.

Delta Plots ‘Pay With Miles’ Redemptions. Beginning of the End?

Using a United RPU to Upgrade a Copa Flight – Guide