Yesterday we reported Barclay’s new Uber Visa, which has a great reward structure and no annual fee. You can earn up to 4% cash back on popular categories, such as dining (4%) and hotel/airlines (3%). There are also a number of interesting benefits, like a “subscription credit” to pay for Netflix, etc., and a cell phone insurance.

I think this card will be great for those not interested in accumulating airline points for premium cabin travel. There are plenty of great credit cards offering nice category bonuses, and flexible reward points that can be transferred to travel partners. These cards often also offer premium travel benefits like lounge access, but they come with an annual fee that can be hard to justify if you don’t value those perks.

While this is a co-branded card, Uber basically has nothing to do with the card. UberEATS and Uber rides earn points in their respective bonus categories, with no preferential treatment whatsoever. You are basically be earning points with multipliers on specific categories,  and can then redeem those points for Uber credit, cash back, or gift cards. If anything, the only Uber-specific “benefit” I can see is the ability to redeem rewards starting at $5 for Uber credit, instead of $25 for cash back. 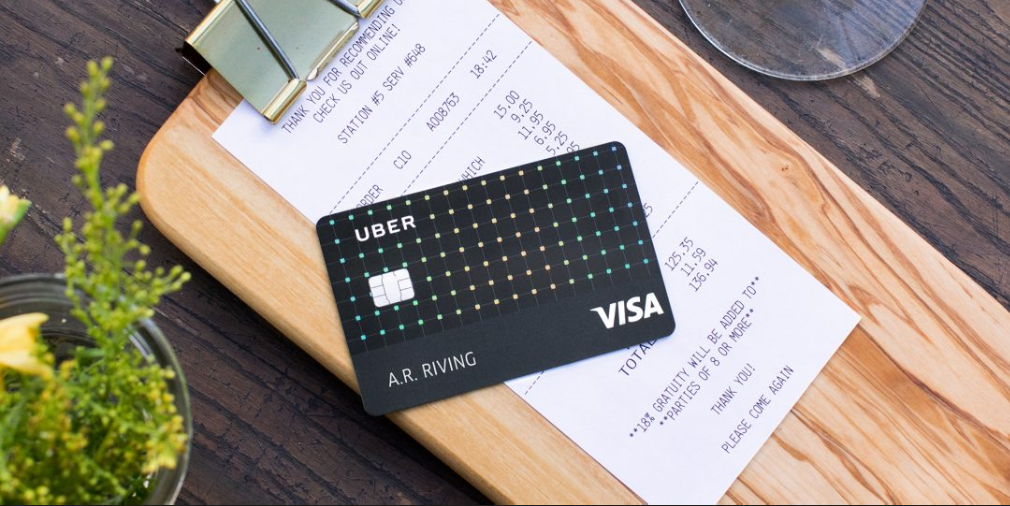 But it appears that Barclays and Uber might have something in the works for the Uber Visa. Via The New York Times, The Associated Press is reporting that transfer to airline partners from reward points earned on the Uber card is coming next year.

Customers will be able to redeem their points for Uber rides using a standard penny-per-point redemption rate, or just have the points converted to cash and deposited back into their bank accounts. Barclays and Uber said point transfers to airlines will be coming in 2018.

If true (and assuming transfers are in the 1:1 ratio we usually expect), this is exciting news. There aren’t many no-annual-fee card that has the ability to earn points that transfer to airline partner; the AMEX Everyday card earns Membership Rewards points that can be transferred, and Chase’s Freedom cards can make transfers if paired with a Sapphire card. Barclays already has a portfolio of co-branded cards with a number of airlines, including American Airlines, Frontier Airlines, Hawaiian Airlines, JetBlue, and Lufthansa, so that might open doors for transfers to those airlines. Barclays also issue Choice Privilege and Wyndham Rewards cards, though hotel partners were not specifically mentioned in the article.

But what is sort of strange is that none of Barclays’ cards currently have the ability to make transfers to airline partners. If any card were to gain this feature, I would think their Arrival cards would come first. Of course, that could also be in the works for a rollout, or the Uber card transfers might be at a less-than-desirable ratio, in which case we’ll have to do the math to see if it’s worth it. Also puzzling is that neither Barclays nor Uber included this in their press releases or promotional material. Perhaps they are trying to avoid detracting from the simple earning and redeeming structure; still, it’s unusual that something this big only gets a sentence in an AP article.

The simple earning structure and ease of redemption of this Uber Visa makes sense to the majority of people looking for a good cash back card. But if this card does gain airline partners (at a good rate), with the multipliers for these popular bonus categories, we might have a new killer card on the block!

Mandalay Bay Letter to Guests: Ask Employees How They Are Doing, Offer Encouragement

The AMEX everyday (non-preferred) has the ability to earn and transfer to airlines…this won’t be the first.