Want an E.U. Passport? Head to Portugal and Buy Property (Or Create Some Jobs)

In a bid to attract business and fuel a burgeoning startup economy, Portugal is offering a special kind of lure to investors and startup owners: a European Union Passport.

Have €1 million to invest in a business? How about €500,000 to buy property? Both of those figures will be rewarded with a so-called Golden Visa, also known as an ARI, or residence permit for investment activity.

Even without that kind of money, starting a small business and creating 10 jobs in Portugal qualifies for the program. Renovating a 30-year-old or more residence, worth at least €350,000 Euros, will also do the trick.

Feeling a bit more altruistic? An investment of €250,000 “in artistic output or supporting the arts, for reconstruction or refurbishment of the national heritage, through the local and central authorities, public institutions, public corporate sector, public foundations, private foundations of public interest, networked local authorities, local corporate sector organizations, local associations and public cultural associations,” will also do the trick. 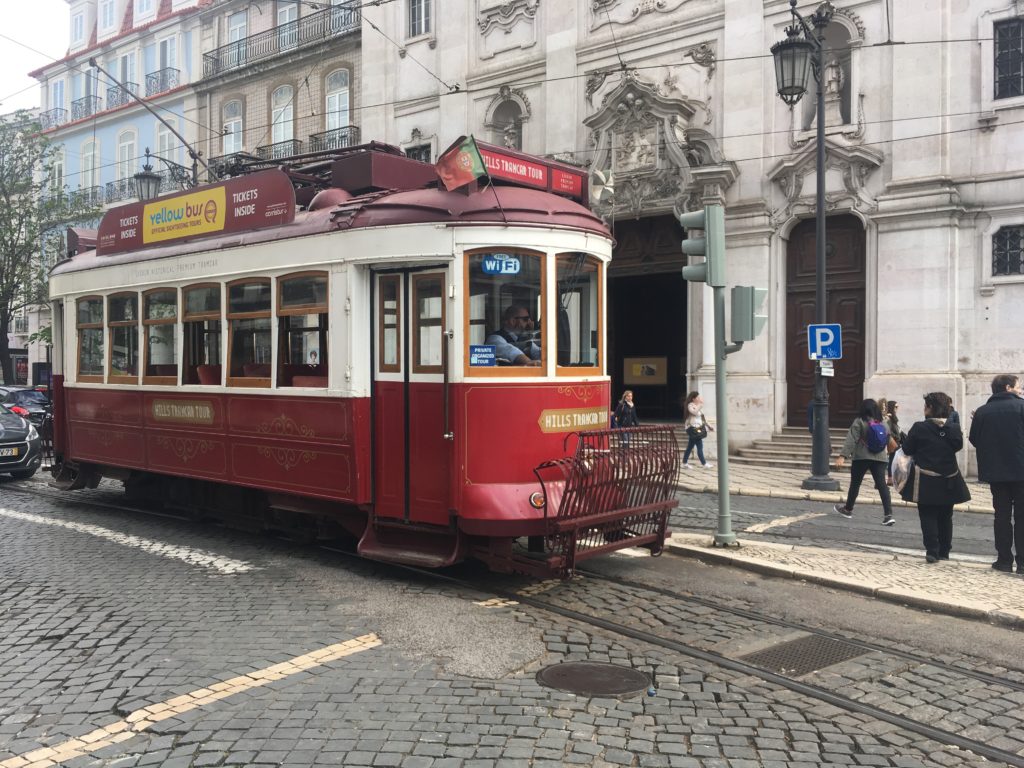 Lisbon’s streets are a mix of modern and old.

The program isn’t indefinite. Golden Visas do have to be renewed — unlike the United States’ EB-5 investor visa program, which grants wealthy foreign investors U.S. residency for life. But Golden Visa holders have a fast track to apply for permanent residency or even Portuguese citizenship.

The Golden Visa also waives other visa requirements in all Schengen-Zone nations.

There is a residency requirement to qualify; Golden Visa holders must spend at least 14 days out of each year in Portugal. Tough gig. Golden Visa holders have to find something to do for at least 14 days out of every year in order to retain their residency card. Tough challenge…

The application and renewals can even be completed online.

It’s been a couple years since people started writing that Lisbon was “The New Berlin,” alluding to the German capital’s bohemian creative and startup scene. 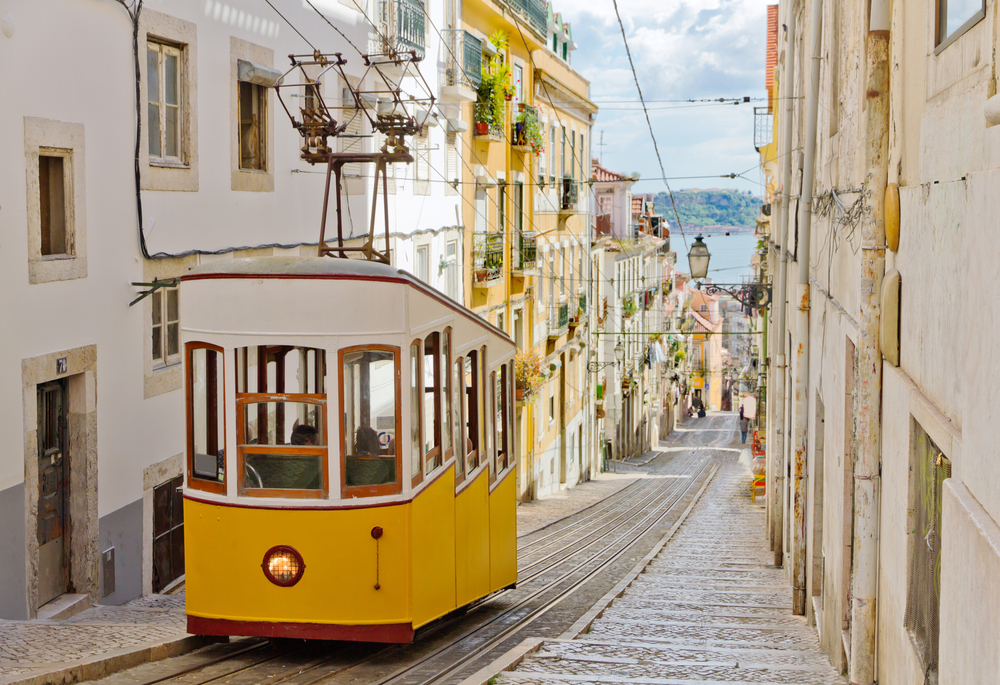 The steep streets of Lisbon, Portugal are more reminiscent of San Francisco than Berlin.

Graça Fonseca, Portugal’s secretary of state for administrative modernization, told Politico in a recent article that she doesn’t want her capital city competing with Germany’s.

One developer profiled in the article invested in “This Is Not The New Berlin” billboards.

At any rate, Lisbon is an ancient but fast-changing city. In recent year’s the city has opened a new modern art museum, MAAT,  directed by a former New York MoMA curator.

The residence program alone has created over €3.9 billion in foreign direct investment in five years, according to CNN. Investment from the U.K. increased fivefold from 2016 to 2017.

The one segment giving startups and foreign investment a run for the money: tourism.

Nearly one million tourist jobs have been created since unemployment peaked at over 18 percent during the 2009 recession, per Reuters.

Tourism has increased so much that government agencies have started thinking about measures to prevent so-called “over tourism”.

The city has commissioned a new airport to replace an already over-capacity Humberto Delgado airport (LIS).

Social Distancing: Some Countries Do It Better Than...

“Golden Visas do have to be renewed — unlike the United States’ EB-5 investor visa program, which grants wealthy foreign investors U.S. residency for life.”- According to the Texas Urban Triangle Regional Center, “an investor in US projects who is also approved for the EB-5 immigrant Visa can receive a “conditional” EB5 Green Card. It must be reissued after two years, subject to removal of conditions.”

hello. may I ask how do we get the golden visa .what are the requirements and if there are different options.
need full details with costs and fess etc.
thank you

there are other options besides Golden Visa, you can buy a small/medium existing business in Portugal, and this will also qualify for applying for the residency permit and does not require a huge amount of money.

If you need any aditional info, please contact me, I will be happy to help.

I want to apply for this visa ? Who can I contact.

I’d start by visiting the link in this post!
Thanks for reading!
John