Whoa: Turkish Airlines Wants to Open a Base in Caracas (CCS)?!

In a surprise – perhaps even shocking – announcement, Venezuela’s Maduro announced Turkish Airlines is looking to open an operating base in Caracas, Venezuela (CCS).

According to Airways Magazine, Maduro stated the following during his state visit to Ankara, Turkey:

We are moving forward with Turkish Airlines opening a base in Venezuela for all their Latin American and Caribbean operations, which makes us feel very optimistic.

Turkish Airlines currently flies to Caracas (CCS) via a stop in Havana, Cuba (HAV). The carrier inaugurated the three-weekly route with a Boeing 777-300ER aircraft which has since been downgauged to an Airbus A330-200. The route operates on Tuesdays, Thursdays, and Saturdays.

Venezuela’s tourism industry and business community aren’t exactly thriving under the country’s staggering 40,000% inflation rate. An estimated 90%+ of Venezuelans live in poverty with a recent survey suggesting the average Venezuelan has lost 25 pounds. 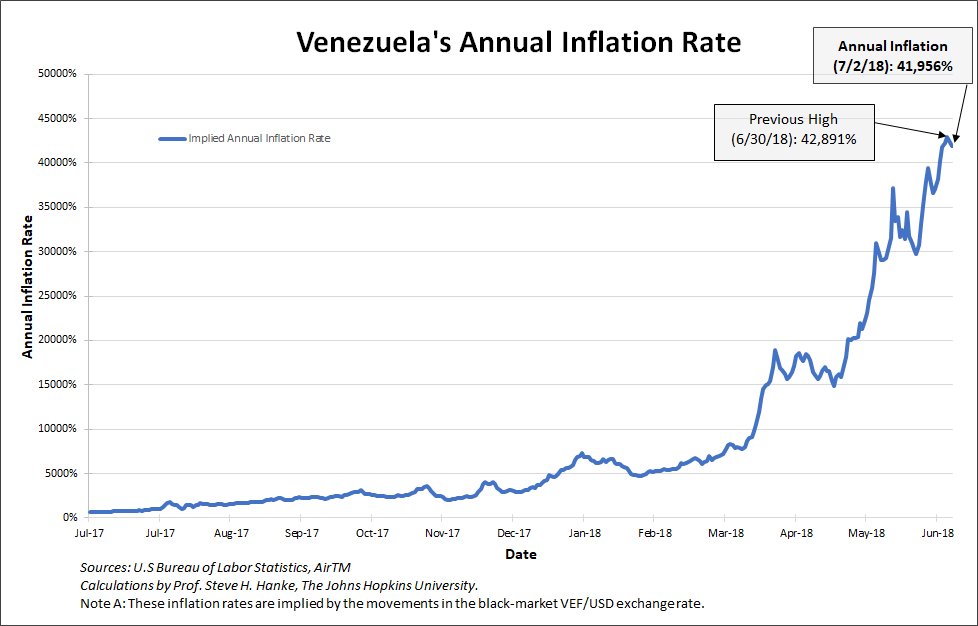 Strengthing Relations Between Turkey and Venezuela

The surprise announcement comes as Maduro visits Turkey to strengthen relations between the two nations. As U.S. and EU sanctions cripple Venezuela’s economy, Maduro is looking to new allies to build support for his cryptocurrency, the Petro.

Venezuela and Turkey join the multi-polar world with the proposal of new mechanisms of mutual integration and cooperation as the Petro, in order to advance the economic prosperity and the happiness of our Peoples. pic.twitter.com/Cbmg0X1nl5

A Market Void in Caracas (CCS)

The once-thriving Simón Bolívar International Airport (CCS) is served by just a handful of reputable airlines. American Airlines is the only remaining U.S. airline to serve CCS from its hub in Miami (MIA). The carrier operates two daily flights:

Other notable carriers ending service to Caracas (CCS) include:

Despite the Challenges, (Some) Euro Carriers Remain

Similar to United, both Iberia and TAP Portugal previously added tech stops to avoid crews having to layover in Caracas. TAP Portugal’s flight to Lisbon (LIS) is now operated nonstop by a wet-leased EuroAtlantic Airways Boeing 767-300 aircraft on select days.

I would certainly think so! It’s all about “advancing the economic prosperity and happiness of our Peoples” according to Maduro… https://twitter.com/maduro_en/status/1017085986688389121

A number of airlines belong to the Star Alliance, and others to the One World Alliance. With service to Cuba and Venezuela, it looks like Turkish Airlines wants to be a founding member of the Failed Dictatorships Alliance.

How much cocaine and Venezuelan gold will be Erdogan, Castro and Maduro transporting on this route?