United operates two dedicated sub-fleets configured with lie-flat (flatbed) seats for domestic flights: Boeing 757-200 aircraft and 777-200 “High Density” aircraft. Additional details on those configurations – including seat maps – can be found at the end of the post.

The following route categories have regularly-scheduled flights with flatbed seats:

Formerly known as p.s. (Premium Service), United’s ‘Transcontinental Service’ – swanky name, I know – now includes flights from Boston (BOS) to San Francisco (SFO). Most transcontinental flights are operated by one of two 757-200 variants – both with the same Diamond seat. The 777-200 HD also operates on select flights, including Boston.

United also operates widebody aircraft on hub-to-hub routes. These flights are commonly referred to as “positioning” or “repositioning” flights. Rather than having the aircraft sit on the ground waiting for an international departure, United rotates certain aircraft between hubs to increase fleet utilization.

If you want to catch a Boeing 787 Dreamliner flight from Denver, there’s a morning departure to SFO:

The biggest ‘surprise’ widebody route is United’s Newark (EWR) to San Juan (SJU). United announced an expanded partnership with DHL in 2016; to meet increased cargo demand United added widebody aircraft on one of its flights between San Juan and its Newark hub.

This July, United will also fly widebodies on three domestic flights from Newark:

In addition to the morning Denver (DEN) to San Francisco (SFO) departure, United operates Boeing 787-8 and Boeing 787-9 Dreamliners on the following domestic routes [as of July 2018]: 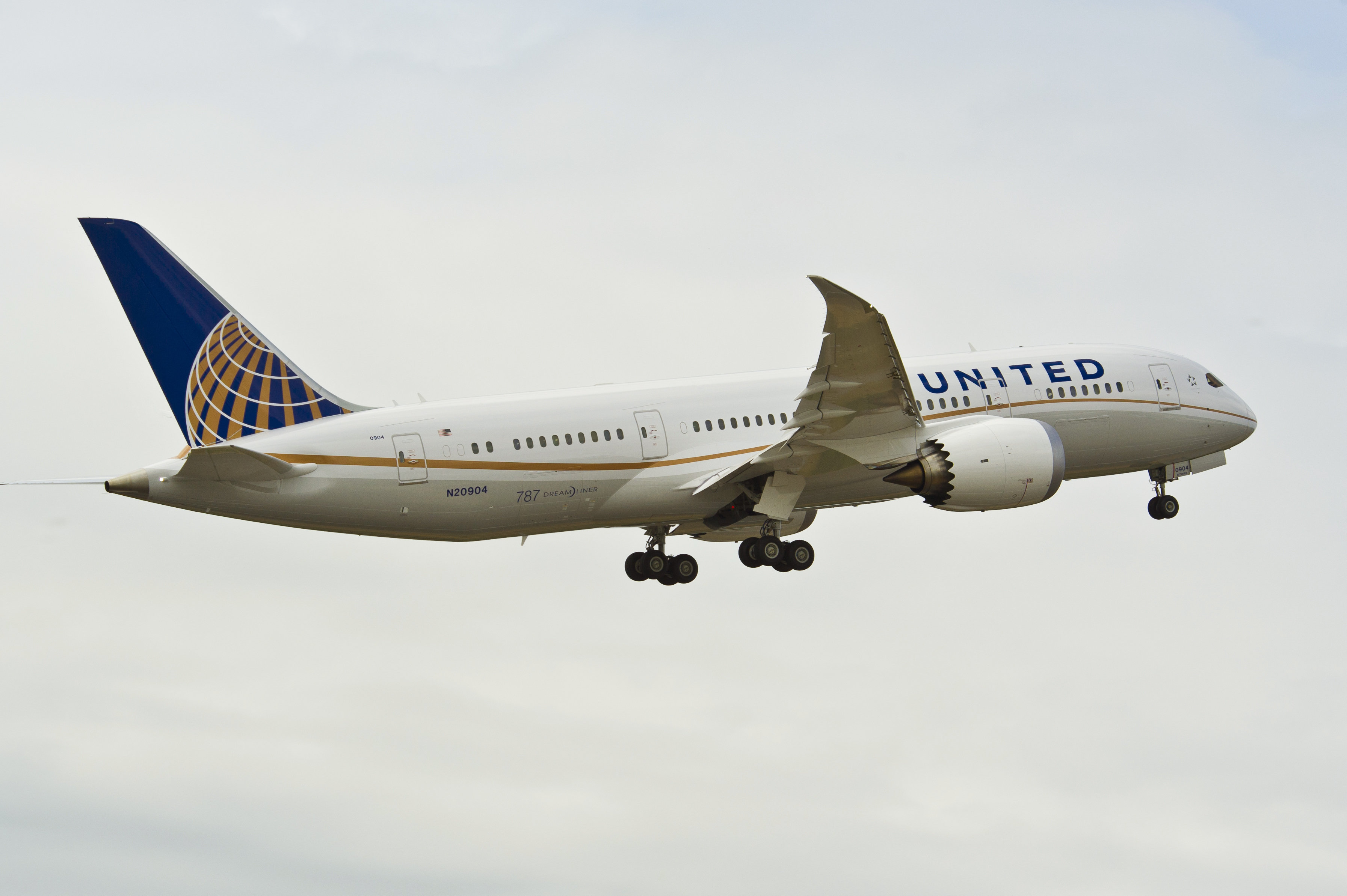 The fully flat seats are the decade-old B/E Diamond seat, seen below. The same seat is found on United’s Boeing 787 Dreamliners and “ex-Continental” Boeing 757s, Boeing 767s, and Boeing 777s. The Diamond seat is also on Version 2 of the Boeing 767-300ER aircraft in a 2 x 1 x 2 configuration. 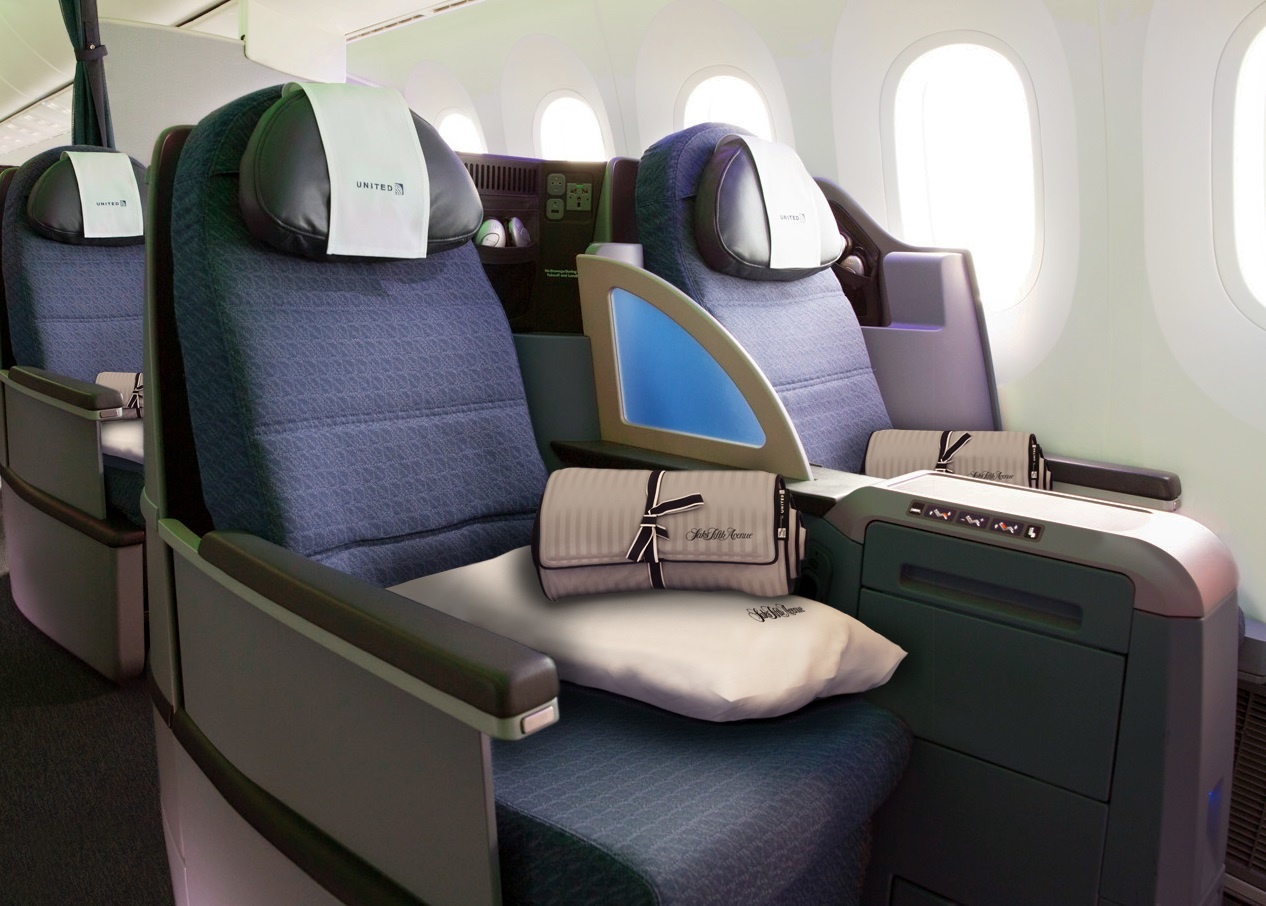 Busy Phillips Made a Common Mistake Booking Her Delta Ticket

Nice work! FYI EWRHNL is back to 764 after briefly operating with 763 last year.

Thanks for the correction, Gene. I flipped EWR and IAD – apologies 🙂 It looks like IAD – HNL is seeing the occasional Polaris-equipped 763!

Thanks, Robert! Appreciate the feedback.

Appreciate your feedback, thanks!

Is there an updated article for 2019? I’m wondering how I can fly domestically on the new United 787-10. I know that it’s flying right now SFO-EWR. Anywhere else that you know of? Thanks!

[…] the United cargo schedule to see all United widebody routes. Most of them will have lie-flat seats (verify with Seat Guru […]