For years, the longest nonstop flight—by distance and by flying time—has been the one between Newark (EWR) and Singapore (SIN). Singapore Airlines flew the route with a specially configured A340-500. The route operated for almost 10 years, from 2004 to 2013, until the economics no longer worked for ultra-long flights like this. We were lucky enough to fly this route back in 2012 – Singapore Airlines Trip Report – Newark to Singapore Business Class – The World’s Longest Flight

We have heard for a while that Singapore intends to resume this route, with the delivery of the A350-900ULR. Today, Singapore Airlines has finally announced that the nonstop service between Newark and Singapore will return October 11, 2018. The flights will even retain the same flight numbers as before.

The outbound from Singapore is blocked for 18 hours and 25 minutes, while the inbound from Newark is blocked for a whopping 18 hours and 45 minutes. The flight will operate 3 times a week at first, departing Singapore on Monday, Thursday, and Saturday. The route will move to a daily operation on October 18, once Singapore takes delivery of an additional aircraft. The flight will be operated by the Airbus A350-900ULR, and will feature 94 Premium Economy seats and 67 Business Class seats. There will be no Economy or First Class cabins on this flight.

The hard product on this new route looks to be the same, newest-generation Premium Economy and Business Class products that Singapore Airlines currently offers.

Interestingly, Singapore Airlines used a similar approach—a mix of Premium Economy (at the time called Executive Economy) and Business Class—when they first launched the route in 2004. It wasn’t until 2008 when the airline “upgraded” the route with an all-Business Class configuration. 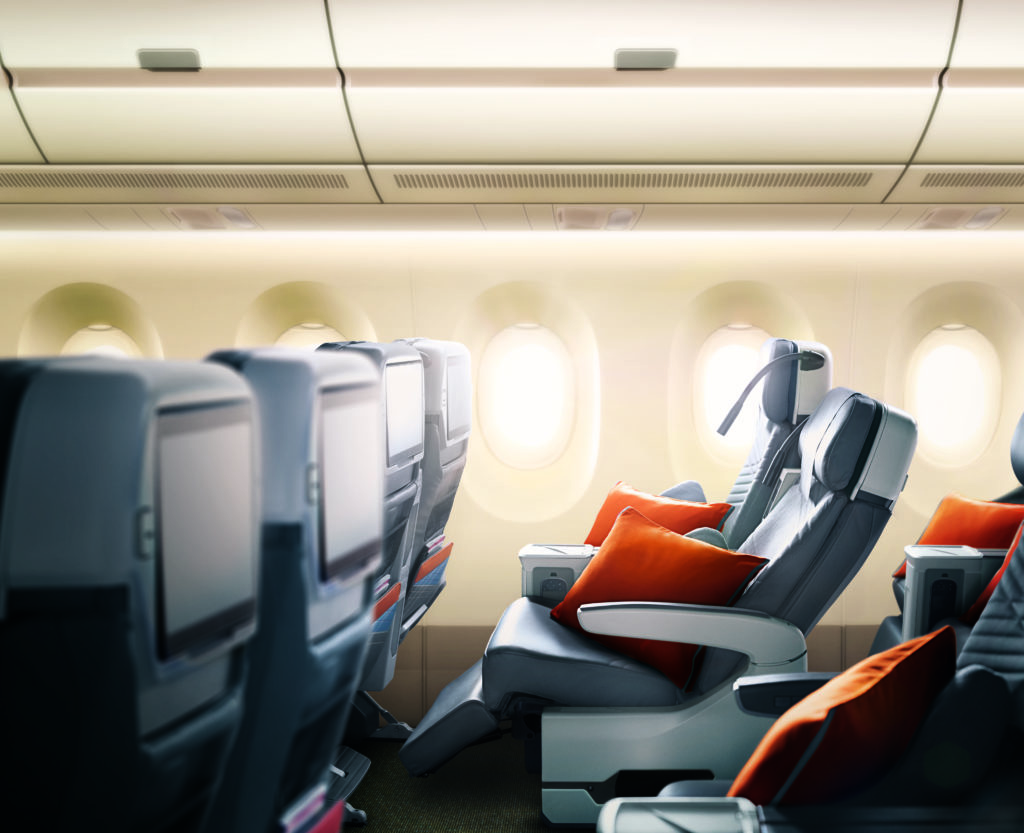 AV geeks, myself included, is definitely excited about this flight’s return. It will be back to reclaim the “longest nonstop flight in the world” title, and there is something about a non-stop link between two major cities across the globe.

Revenue bookings open tomorrow. For those wanting to use miles, this is what Singapore Airlines charges for flights between the East Coast USA and Singapore each way:

It’s unlikely that award seats will be available from the get-go, as is customary with Singapore Airlines, especially on such a high-profile route. However, we should see availability open up as time progresses.

Will you be flying this ultra-long, non-stop flight?

Hurry! One of Hyatt’s Best Restaurants Set to Close

i’m not too sure if J awards would be available even within a couple years…. the last time SIN-EWR/LAX were flown, they were notorious for essentially offering close to zero award space for all practical purposes (other than days that hardly anyone flies … like Dec 31 red-eye)