United’s latest Polaris lounge exhibits “distinct flair from Houston, the culinary and cultural capital of the South.” My inner New Orleanian challenges that statement, but whatever you say, United! 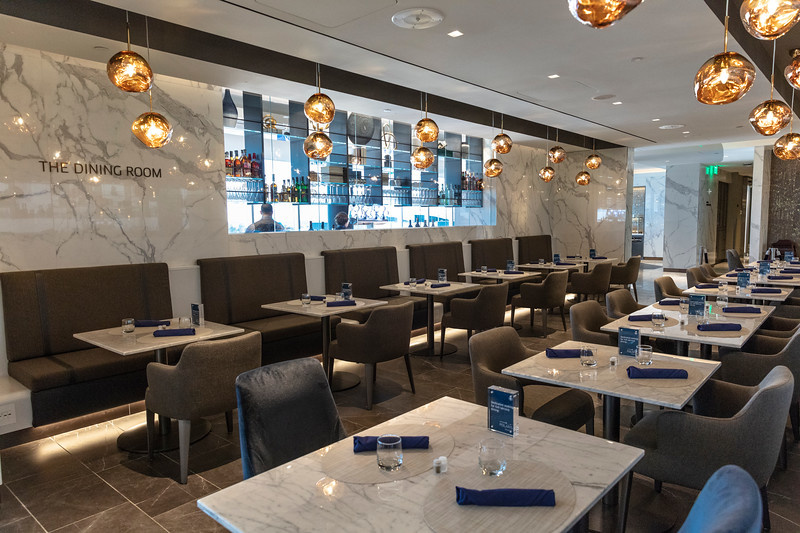 Lounge décor includes art by two Houstonian artists, Shane Tolbert and Terrell James, and local(ish) inspired fare for the sit-down dining area. In addition to the popular Polaris Burger – available at all four Polaris lounges – United will serve up some unique dishes:

Cocktails include Tequila-based Caliente on the Rocks and traditional Brazilian cocktail caipirinhas, made from muddled lime, sugar and cachaça. Other libations include house-made, star anise-infused vodka, and oolong tea-steeped bourbon. 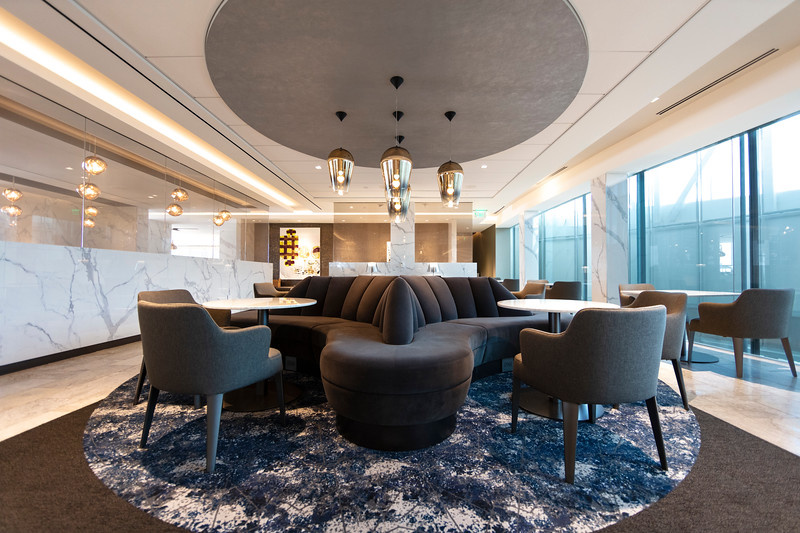 As we continue to increase momentum of the roll-out of United Polaris, we’re thrilled to bring this industry-leading lounge concept to Houston, where the lounge décor, food and drink are all a reflection of the city. We specifically designed this United Polaris lounge location to feel like a boutique hotel. Has anyone been to the new Houston Polaris lounge?

Seven New Premium Travel Products I Want to Try in 2018

[…] – of anticipation. The 27,000 square foot lounge seats about 450 travelers. United opened its Houston Polaris lounge today, making it the fourth lounge in United’s network. The Los Angeles Polaris lounge is set to […]