Yesterday, we discussed some wonderful data analyses that SimilarWeb had conducted of ride-hailing apps around the world. The data showed that Uber was a leader in over 60% of countries with such a service! 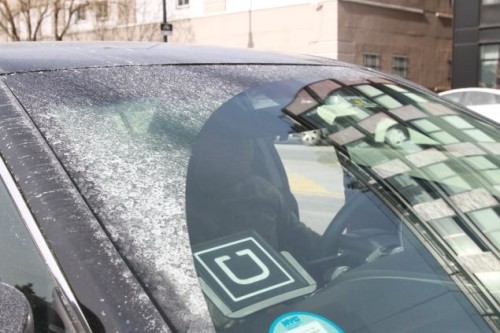 That’s why the news just reported on by Bloomberg is so shocking. According to a conference call with shareholders and Uber’s head of finance, Gautam Gupta, he revealed that Uber was losing money, and fast. In the first quarter of 2016, Uber reportedly lost approximately $520 million, with these losses increasing to over $750 million in quarter 2 of 2016. If you add these numbers up, that means that in the first 6 months of 2016, Uber has lost over $1.27 billion!

Uber continues to subsidize drivers with their many ongoing promotions. These promotions offer passengers everything from free rides, to discounts on their popular Uber POOL service, and even free beach bags. Uber’s financial supporters continue to envision the marketplace dominance that Uber has in much of the world to translate into profitability in the not too distance future.