What Happens When You Rent Your Dorm Room on Airbnb

You do not want to be Jack Worth right now.  In case you are not familiar with that name, he is the Boston-area college student who has gotten into some serious trouble with his college because he rented out his dorm room on Airbnb.  Worth is a 19-year-old student at Emerson College, which conveniently happens to be located in the heart of downtown Boston.  Boston is notorious for being expensive for hotels, especially during certain times of year.  For example, during college graduation season in April/May, hotels that normally rent for $150-200 a night may skyrocket to over $500! The capitalist in Jack Worth may have motivated him to list his dorm room last month.  The listing was available for a little over two weeks, and he rented it out to 3 different guests.  When officials at Emerson College became aware of the listing, they approached Airbnb to demand its removal.  After the listing was removed, Worth was fined $150 by Airbnb, and now faces disciplinary proceedings at Emerson College as school officials say he violated residential dormitory policies.

“Emerson is a fantastic location,” Worth told Boston.com. “There’s a high level of interest of travel in this neighborhood because it’s so centrally located. I saw this as a way to make some money, but also help some people out.” 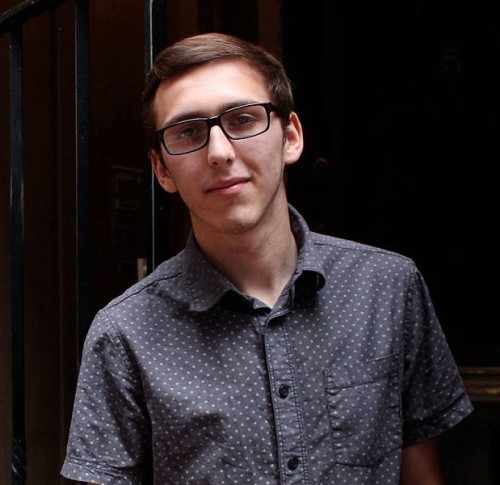 Though a Change.org petition was launched in support of Worth, there have been many online commenters who have reacted negatively as they are concerned about risks to student safety if strangers were permitted into a dorm area.  The petition stated that the charges the college has levied against Worth could result in his dismissal from the school.  As of this posting, 492 signatures had been collected for the petition. What are your thoughts on the situation?

Related: How Hotel Chains Are Fighting Airbnb To Win Back Customers

Disappointing American First Class Experience on the A321 LAX-JFK

9 Amazing Things You Can Learn To Do...

Stimulus Check Updates: A Hack, An App, A...

My take is the same as for any other rental property listed on AirBnB: It’s the owner’s property, not the lessee’s, and the apartment/room/etc should only be listed with the owner’s permission (either directly, or through the lease).

[…] the home to make sure it’s up to their standards. So this probably won’t be like…a dorm room rented out by college […]