Earlier this summer, New York unveiled its first phase for contactless payment on the city’s public transportation network. The payment system is similar to many others around the world, like in London (Oyster Card) and Sydney (Opal Card).

New York’s version is called OMNY (One Metro New York), and it is the first public transit contactless payment system that connects directly with the card issuers in the U.S.

For now, OMNY is only available at 16 subways stations along the heavily-trafficked 4/5/6 subway line from Atlantic Ave-Barclays Center in Brooklyn to Grand Central Station in Manhattan as well as all Staten Island buses. It is also only available for now as a pay-per-use service, at $2.75 per ride.

Eventually, other subway and bus lines will receive OMNY’s contactless payment option and within a couple of years, the physical MetroCard payment option will be obsolete.

To pay for a ride on NYC transit with OMNY, you must either use a contactless card OR a mobile wallet. Many cards already come as contactless or you can request it specifically via your issuer. 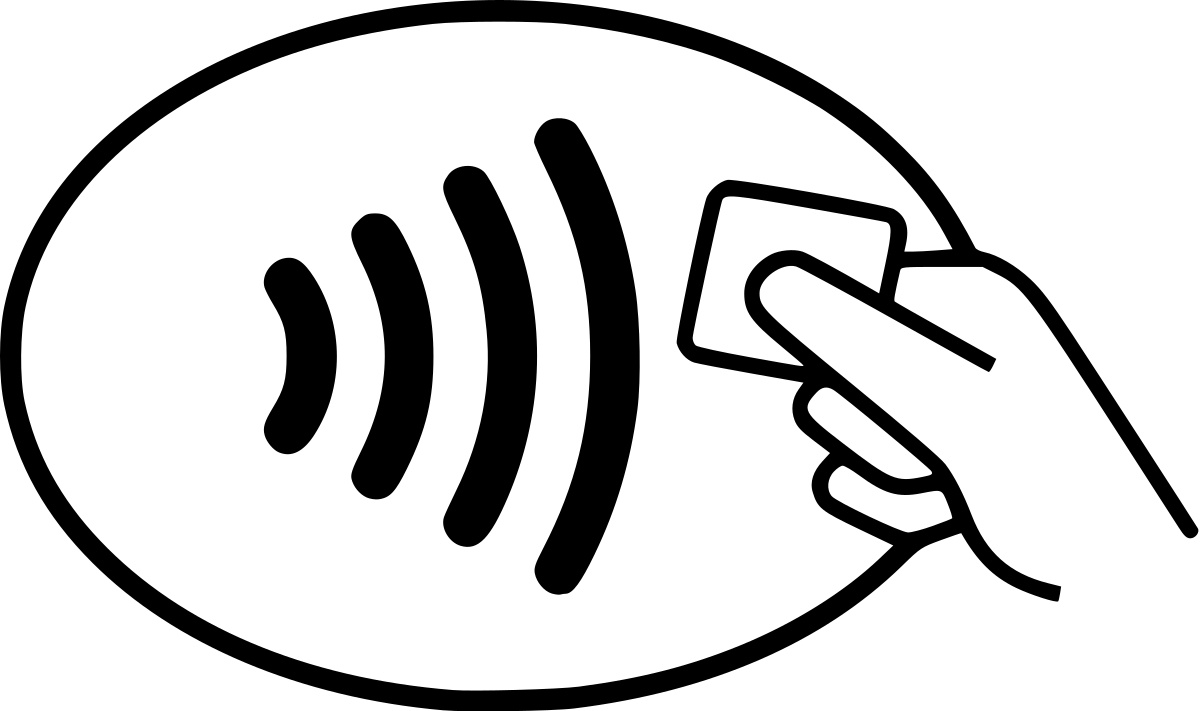 This is the symbol you would see on your card if it was contactless.

MasterCard has had an offer for free rides on Fridays in all of June and July at OMNY-equipped stations if you use a contactless Mastercard or connect it to a mobile payment service like Apple Pay or Google Wallet.

I saw this offer on my AMEX Platinum which lasts through December 31, 2019 and is good for any full-fare pay-per-ride service using OMNY. Unfortunately, as mentioned, OMNY is only functioning as a pay-per-ride service which means it is not yet optimized for weekly passes, monthly passes, senior passes, etc.  Therefore, this may not be the most useful offer for anyone who lives in New York and relies on a multi-use pass. However, it is great for people (like me) who do not ride the subway everyday and also live along the 4/5/6 subway line. Tourists will also find this useful for the occasional subway ride in the city. Since the offer lasts through the end of the year, it is likely that other subway and bus lines will have the OMNY payment option turned on by then. The maximum number of Membership Rewards points you can earn with this offer is 1,000 points.

Which Other Cards To Use For Public Transit?

If this AMEX offer doesn’t quite fit the bill for you, there is a host of other cards that make sense to use for public transportation purchases. Each of these cards have a host of benefits, but I highlighted the transit earnings sweet spots.

Thanks for this. How would a contactless payment deal with a transfer? For example, I take the 4,5 train from grand central to 14th street and then take one of the M14 buses.

MTA does track transfers for contactless (up to 4 passengers per card, same as MetroCard)

However, this means your transfer point needs to accept contactless too. I believe all Staten Island buses have OMNY, but Manhattan buses do not have OMNY, so you cannot use contactless yet.

Very true, Rich, not to mention Philly’s Septa Key, or Chicago’s Ventra (which accepts not only contactless cards but Apple Pay too!)

Yep, both of you are totally right. Edited my post to be more clear that it’s the first system in the U.S. to connect directly for contactless credit / debit cards.